The UNESCO sites and cities of Piedmont

The UNESCO sites and cities of Piedmont

Today we tell you about the beauties of Piedmont in a journey through its UNESCO heritage sites, creative cities and intangible assets.

The importance to be Unesco World Heritage

The identification, protection and transmission of the cultural and natural heritage of the world to future generations are among the main missions of UNESCO.

Heritage represents the legacy of the past which we today benefit from and which we pass on to future generations. Cultural and natural heritage is an irreplaceable source of life and inspiration.

The Convention on the Protection of Cultural and Natural Heritage, adopted by UNESCO in 1972, provides that candidate goods can be entered on the World Heritage List as: “cultural heritage”, “natural heritage”, mixed cultural and natural sites.

A visit to Turin and its hinterland, in discovery of the splendid Royal Residences that the Savoys had constructed between the 17th and 18th Centuries, is truly an immersion into these historic centers of power, as well as the hunting lodges, vacation resorts and venues of court life. Together, each one makes for a monumental architectural complex that the Savoys, tireless in their construction activities, desired as symbols of their own absolute power. 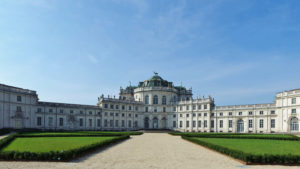 The Sacred Mountains of Piedmont and Lombardy  (2003)

The Sacri Monti (plural of Sacro Monte, Italian for “Sacred Mountain”) of Piedmont and Lombardy are a series of nine calvaries or groups of chapels and other architectural  features created in northern Italy during the late sixteenth century and the seventeenth century. They are dedicated to various aspects of the Christian faith and are considered of great beauty by virtue of the skill with which they have been integrated into the surrounding natural landscape of hills, forests and lakes. They also house important artistic material in the form of wall paintings and statuary. 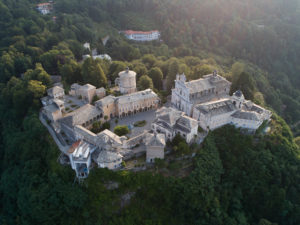 The prehistoric pile dwelling sites of the Alps (2011)

In Piedmont there were stilt houses! The Prehistoric Palafitticoli sites of the Alpine arc are probably the least known by the Savoy themselves. 111 of Italy, Switzerland, France, Austria, Slovenia and Germany are registered

In Piedmont, one is in Viverone, in the province of Biella, can be visited, where around 1970 a pile-dwelling site was discovered which later turned out to be one of the largest in the entire European Alpine arc. Moving slightly towards Lake Maggiore, we find the first site found in Italy, that of the Parco dei Lagoni di Mercurago.

Two interesting destinations to organize a tour to discover lakes and prehistory.

The Wine Landscapes of Piedmont: Langhe-Roero and Monferrato (2014)

How many people have fallen in love with the landscapes of Langhe, Roero and Monferrato? That’s why we shouldn’t lose this beauty!
We told you, to visit through its vineyards in every season, even if we prefer autumn! 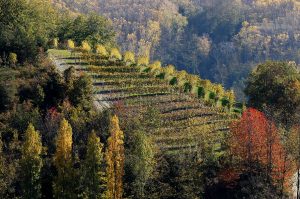 “Ivrea Industrial City of the 20th Century” was inscribed on the UNESCO World Heritage List.

The recognition goes to the humanistic conception of Adriano Olivetti’s own work, born and developed in the Community movement, in which the economic, social and cultural well-being of the collaborators is considered an integral part of the production process. Founded in 1908 by Camillo Olivetti, the industrial city of Ivrea developed most in the period of the 30s and 60s, under the direction of Adriano Olivetti, a period in which the Olivetti company produced typewriters, mechanical calculators and computers. Some of the most famous Italian architects and urban planners of that period contributed to the project, including production buildings, offices, services (nursery, canteen, social services) and residences.Ivrea represents a distinctive example of the experimentation of social and architectural ideas on industrial processes and an innovative experience of world-class industrial production that especially focuses on the well-being of local communities. 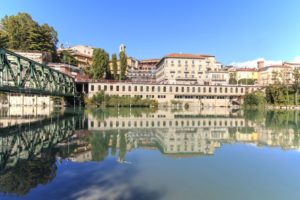 The UNESCO Creative Cities Network is a UNESCO program launched in 2004 to recognize the key role of cultural and creative industries in sustainable urban development, a vision that has been confirmed and consolidated through the implementation of the Convention on the protection and promotion of diversity of cultural expressions of 2005 and through the 2030 Agenda for Sustainable Development.

The cities that are part of the Network, divided into seven areas corresponding to as many cultural sectors (Music, Literature, Craft and Popular Art, Design, Media Arts, Gastronomy, Cinema), develop and experiment innovative methods to include creativity within the territorial strategies and increase the impact of culture on urban development.

All Creative Cities are committed to developing and exchanging innovative good practices to strengthen participation in cultural life and to integrate culture into their development policies. As such, Creative Cities contribute to the achievement of the United Nations 2030 Agenda for Sustainable Development.

The “Man and the Biosphere” Program, Man and the Biosphere – MAB is an intergovernmental scientific program launched by UNESCO in 1971 to support a balanced relationship between man and the environment through the protection of biodiversity and the good practices of Sustainable Development.

Each Biosphere Reserve must include three interdependent areas:

The World Network of Biosphere Reserves includes 19 reserves in Italy. In Piedmont:

Within the “International Program of Geosciences and Geoparks” launched in 2015 by UNESCO, the  UNESCO World Geoparks have been recognized , individual geographical areas whose sites and landscapes of international geological value are managed according to a holistic concept of protection, education, Sustainable Development. In Geoparks, whose primary objective is the protection of geodiversity, conservation is combined with sustainable development and involves local communities.

In Piedmont we can find Geopark Sesia Val Grande (2013) 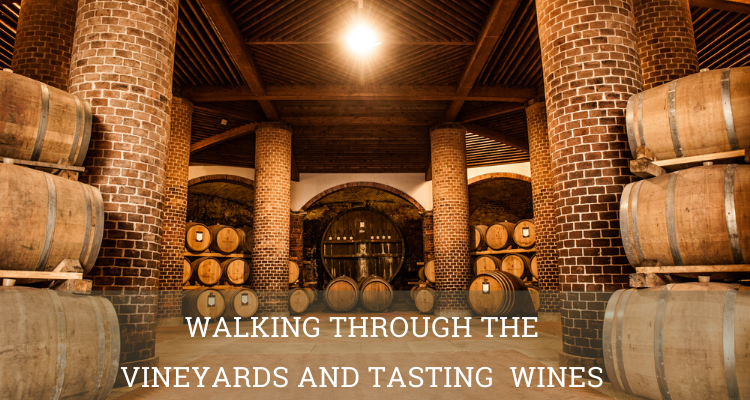 Walking through the vineyards... 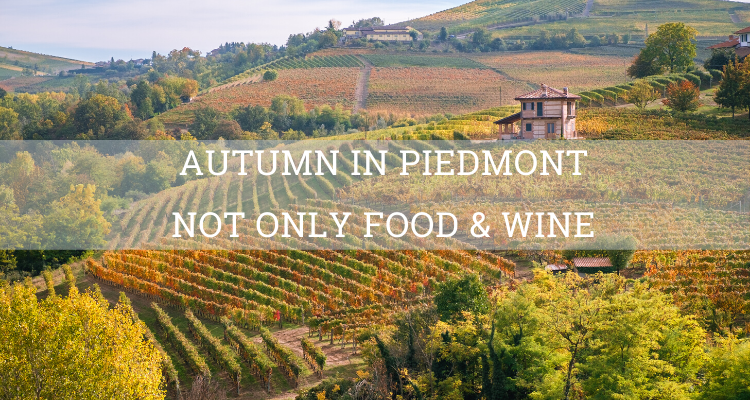 Autumn in Piedmont not only...